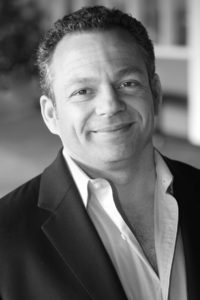 David LeClaire is the founder of Seattle Uncorked, the Northwest’s largest producer of wine, beer & spirits events. David produces a wide array of events each year.

David is a certified sommelier from the Court of Master Sommeliers and currently serves as Wine Ambassador for Esquin Wine & Spirits.

David is also an instructor at North Seattle College, and serves as judge for various wine competitions including the Seattle Wine Awards. Mr. LeClaire is also a free-lance writer for the Washington Tasting Room Magazine.

He was also the founder of Wine World & Spirits, which at its’ inception was the largest independent wine, beer & spirits store in the Northwest, and was awarded the “2013 Independent Retailer of the Year” award by the Washington Wine Commission. David LeClaire previously served as wine director at Seattle’s prestigious Alexis Hotel (& Painted Table Restaurant) for ten years.